Posted at 17:07h in Foragers Report by Dinna Davis
Share

Being a part of the Board of Directors of the Mycological Society of Marin County is tremendously rewarding, and includes being part of our annual foray. Once a year, we get treated to a very special foray. And so it was that the Past-President, President, Vice-president and three Chairs headed north in search of chanterelles and, hopefully, porcinis and matsutakes.

It is a looong drive to the mountains, but the terrain is so beautiful and the company so pleasant, that you arrive even before you start to feel tired. The camping grounds were secluded but secure and the weather, which in previous days had been horrid, cooperated. The nights and early mornings were cold and no rain was a plus. Besides, we had plenty of wood and good food.

And “good food” is an understatement! We all brought a dish to share for dinner. I brought a Spanish “cocido”, Stine a lentil soup, Dinna a scrumptious salmon, Jay a lovelys chili and Xander made a beautiful paella, Kevin and Xander’s porcini bacon was a revelation.

Below you will find a list of some of the mushrooms we collected and attached you will see some pictures. Some of the specimens were donated to the Tom Bruns lab at UC Berkeley. Do take into consideration I am not an expert, just an enthusiast. If there are any mistakes, they are exclusively mine. See that list and drool….

There is no way I can do justice to such a trip. It was just perfect.

P.S. – If you are interested in being a Chair member, with its accompanying benefits, contact us at myco@mycomarin.org. 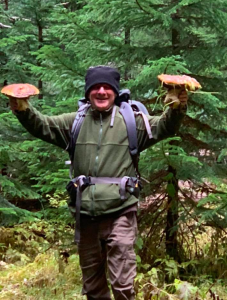 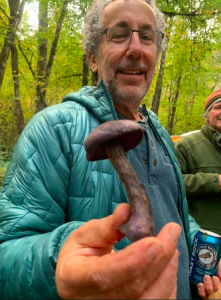 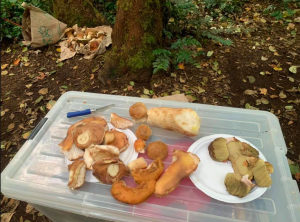 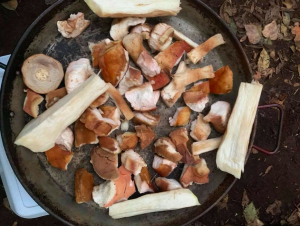 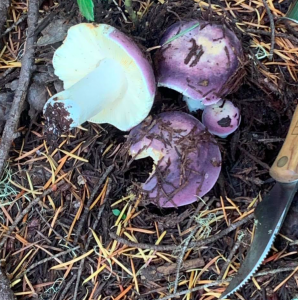 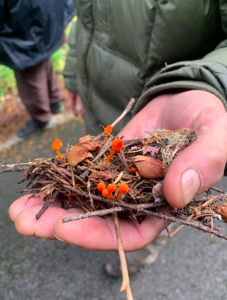 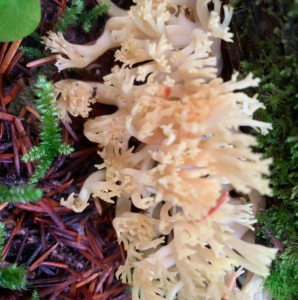 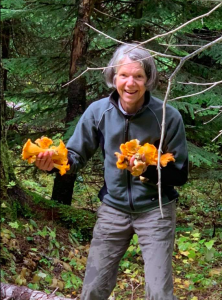 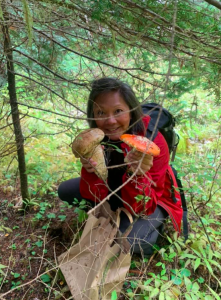 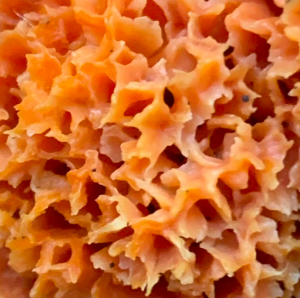 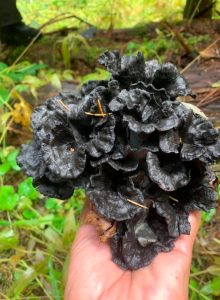 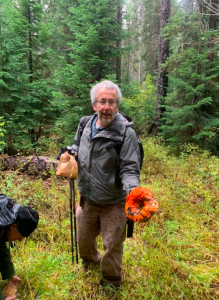 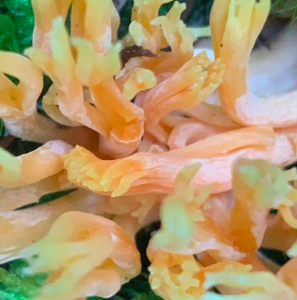 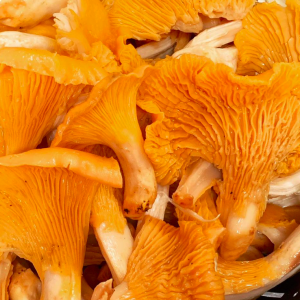 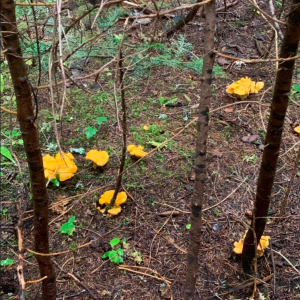 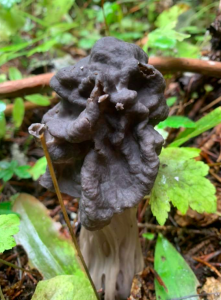 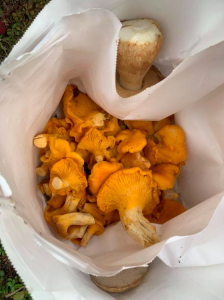